SEND INQUIRY
Product to share Save as PDF
SALE 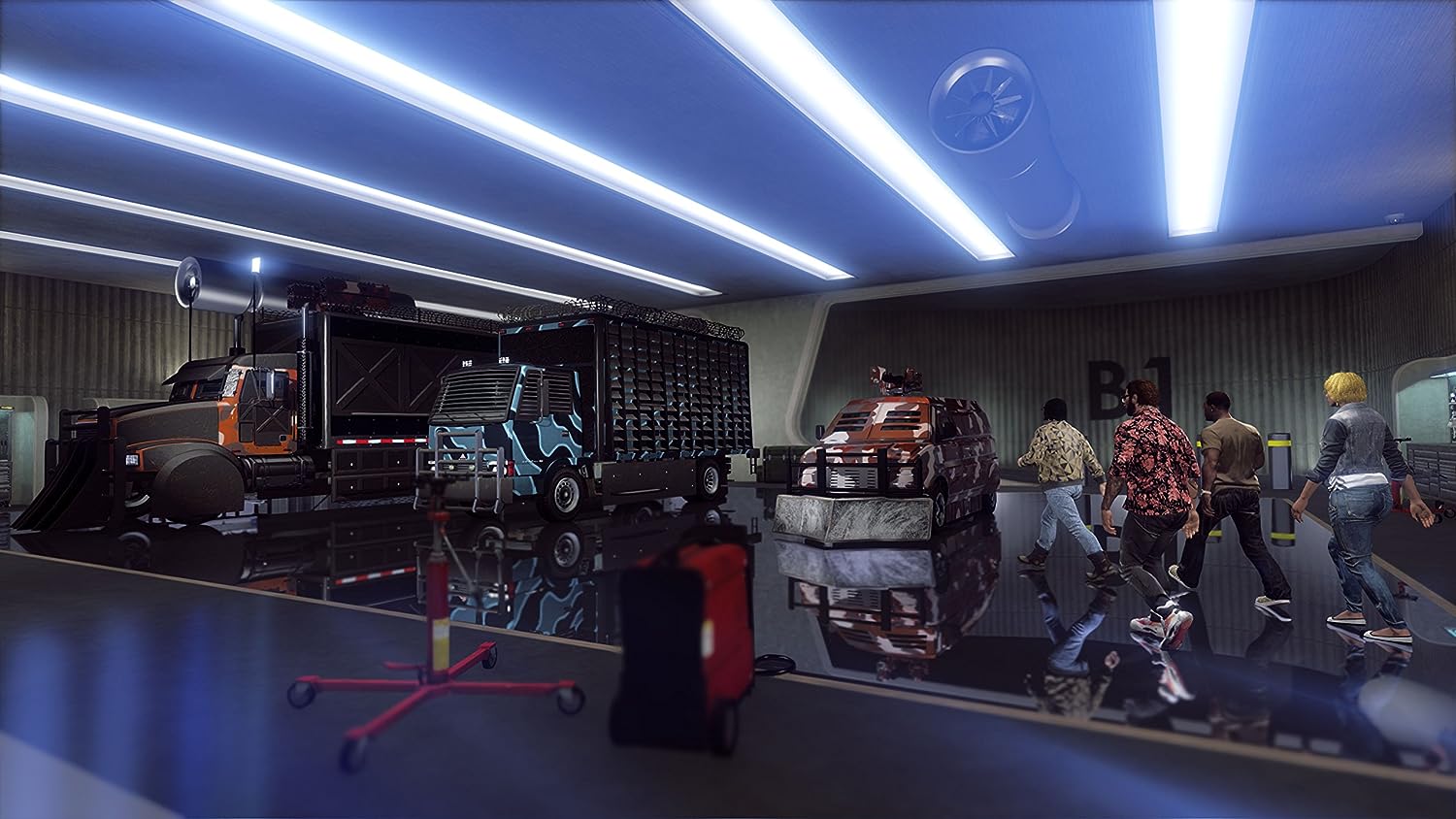 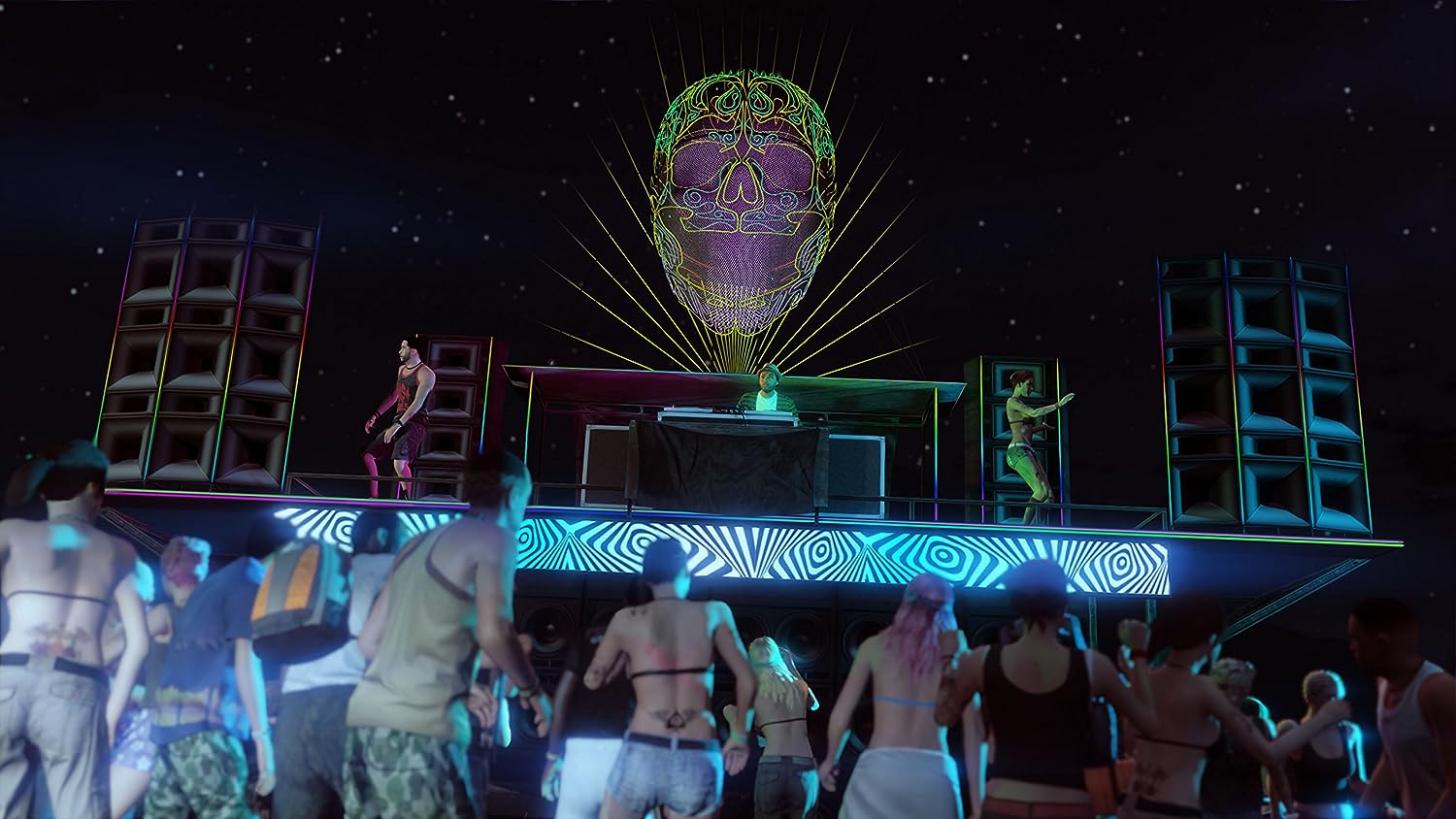 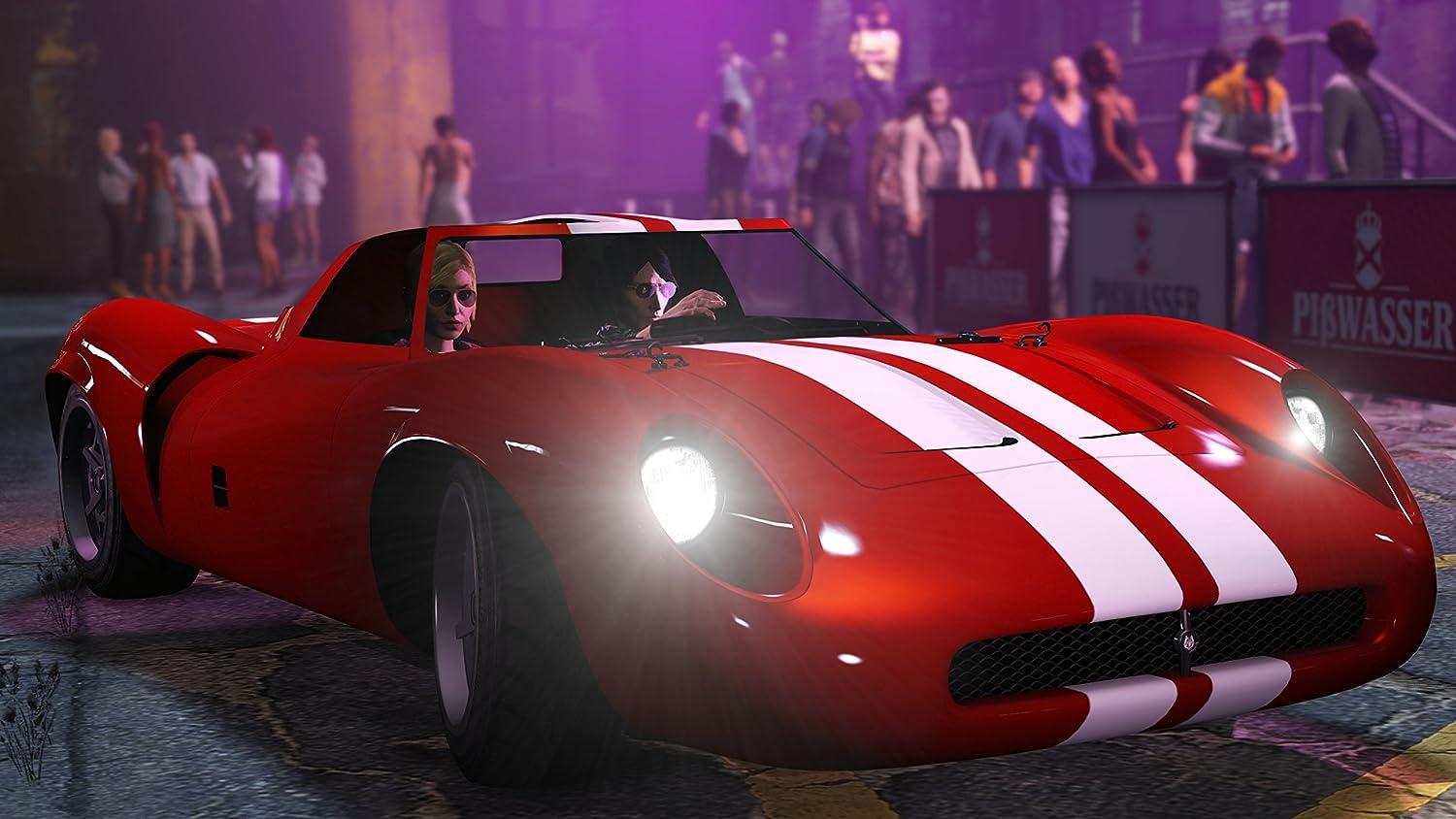 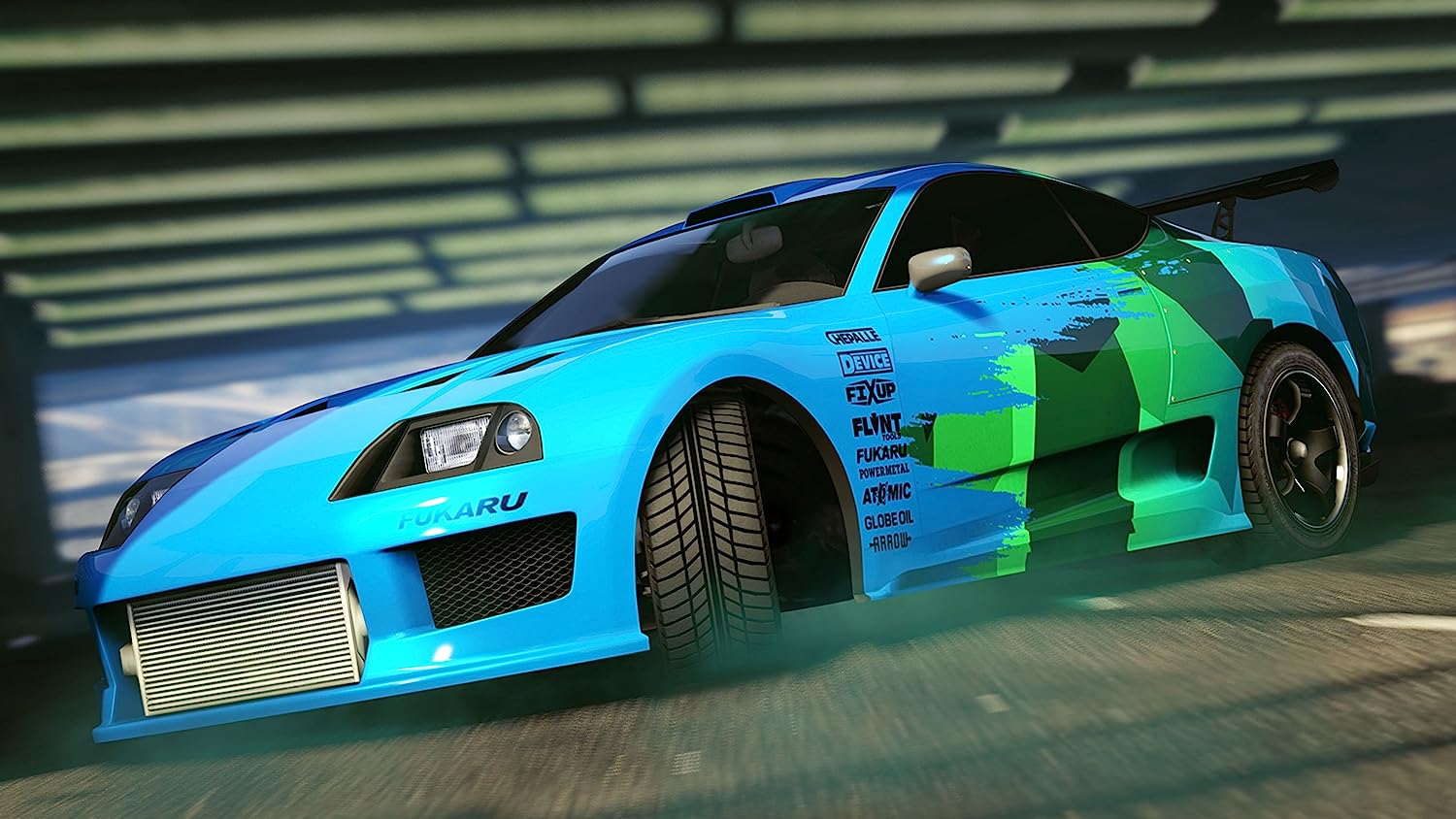 Switch between the interconnected lives of Michael, Trevor, and Franklin as they embark on a series of heists across Los Santos and Blaine County in the biggest, deepest, and richest open world experience yet, with game world enhancements that include new wildlife, upgraded weather and damage effects, and an array of new details to discover.

The new generation upgrades also extend to Grand Theft Auto Online, an ever-evolving Grand Theft Auto universe. Rise through the criminal ranks by banding together to complete Jobs for cash, purchase properties, vehicles and character upgrades, compete in traditional competitive modes, or create your own content to play and share with the Grand Theft Auto community.

All new content and gameplay created since the launch of Grand Theft Auto Online, including an extensive array of new Jobs, an arsenal of new weapons, scores of new vehicles, new properties, and player customisations will also be available for the PlayStation 4, Xbox One, and PC, with much more to come. In addition, the current community of players will have the ability to transfer their Grand Theft Auto Online characters and progression to their choice of PlayStation 4, Xbox One, or PC

Please prove you are human by selecting the "Key".
Send